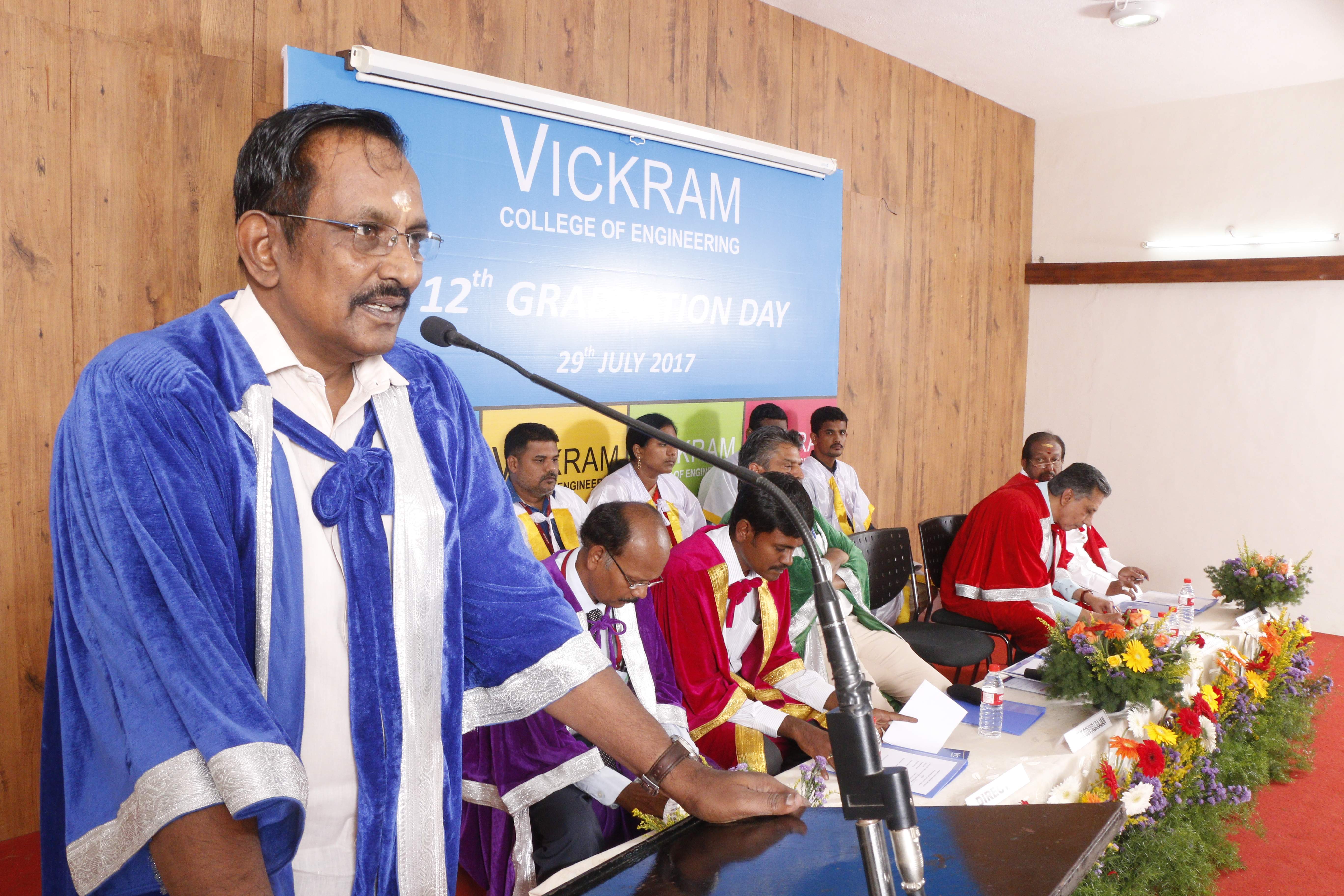 Vickram College of Engineering organized its 12th Graduation Day at the college premises on 29th July 2017, for the graduates who passed out during the academic year 2012-2016. The program started with the academic procession of the dignitaries. The ceremony started with invocation. The Chairman & Founder Mr. M.K.S Sreenivasan declared the graduation day open. Dr. Nagarajan, the Principal, Vickram College of Engineering welcomed the guests and introduced the chief guests to the gathering and warmly congratulated the graduates for their achievements and gave a detailed report of the college. The Chairman & Founder Mr. M.K.S Sreenivasan delivered the presidential address. In his presidential address, he congratulated the graduates on becoming professionals and urged them to do justice to their profession. He also said that the fresh graduates are the brand ambassadors of the institute and urged them to know the technological world in real time and help the present students of the institute in finding training and placement. He also said that getting a degree is a milestone in life. He also encouraged the students to grab the opportunity that come on their way and use it as a ladder to climb great heights.

The chief guest Mr.K.Govindarajan, Global Head-Administration, Intellect Design Arena Ltd.,(Polaris), Chennai delivered the chief guest address. He insisted the graduates that age is not a limit for anything and so he encouraged them to be energetic always. He also said that getting a degree is a land mark in a persons life because that is the first success anyone receives. The second landmark is getting a job which is very easy nowadays but to remain in the same position a person has to run. Proper value system, Integrity and hard work will help a person to become successful. He also encouraged the graduates to be like a empty cup- with a positive mindset to learn new things. And he also advised them to develop multiple skills which along with education will make a man successful.

Mr.R.Rudra Kumar, Chatered Accountant and management Consultant, Chennai and Dr.Subbhasomu, Director, Tamil Nadu Ware Housing Corp.Ltd,. Govt. of Tamil Nadu are the Guest of Honour. Mr.R.Rudra Kumar on his special address congratulated the graduates on achieving a milestone in life as it establishes one as a successful person. And he encouraged the graduates to be ready to face the challenges that are ahead in ones life. He also insisted that life is not a bed of roses but its filled with disappointments and to overcome that one should develop efficiency, Sincerity, hardwork and integrity. He also said that degree gives a job but only efficiency will make a person successful. He also encouraged the graduates to become entrepreneurs and to give jobs to many unemployed. Dr.Subbhasomu, Director, Tamil Nadu Ware Housing Corp.Ltd,. Govt. of Tamil Nadu on his special address said that Nothing is impossible for a man who believes in himself. And he encouraged the graduates to throw away all the questions and negatives from their life. He also said that good company of friends and belief in God with hardwork will bring success.

The candidates were presented to the principal by the Head of the Departments for the award of degree. Graduates who passed out during the academic year 2012 -16 received their graduation certificates from the chief guest. After all the Graduates received their degrees, Mr.Weslin presented “In absentia” to the principal. The prizes were distributed by the Chief Guest and he also presented gold medals to the branch toppers. The candidates stood up for the pledge and as the principal read out the candidates repeated. As the proceedings concluded, the principal dissolved the graduation day ceremony. And the program ended with the National Anthem. The function concluded with the academic march – off. 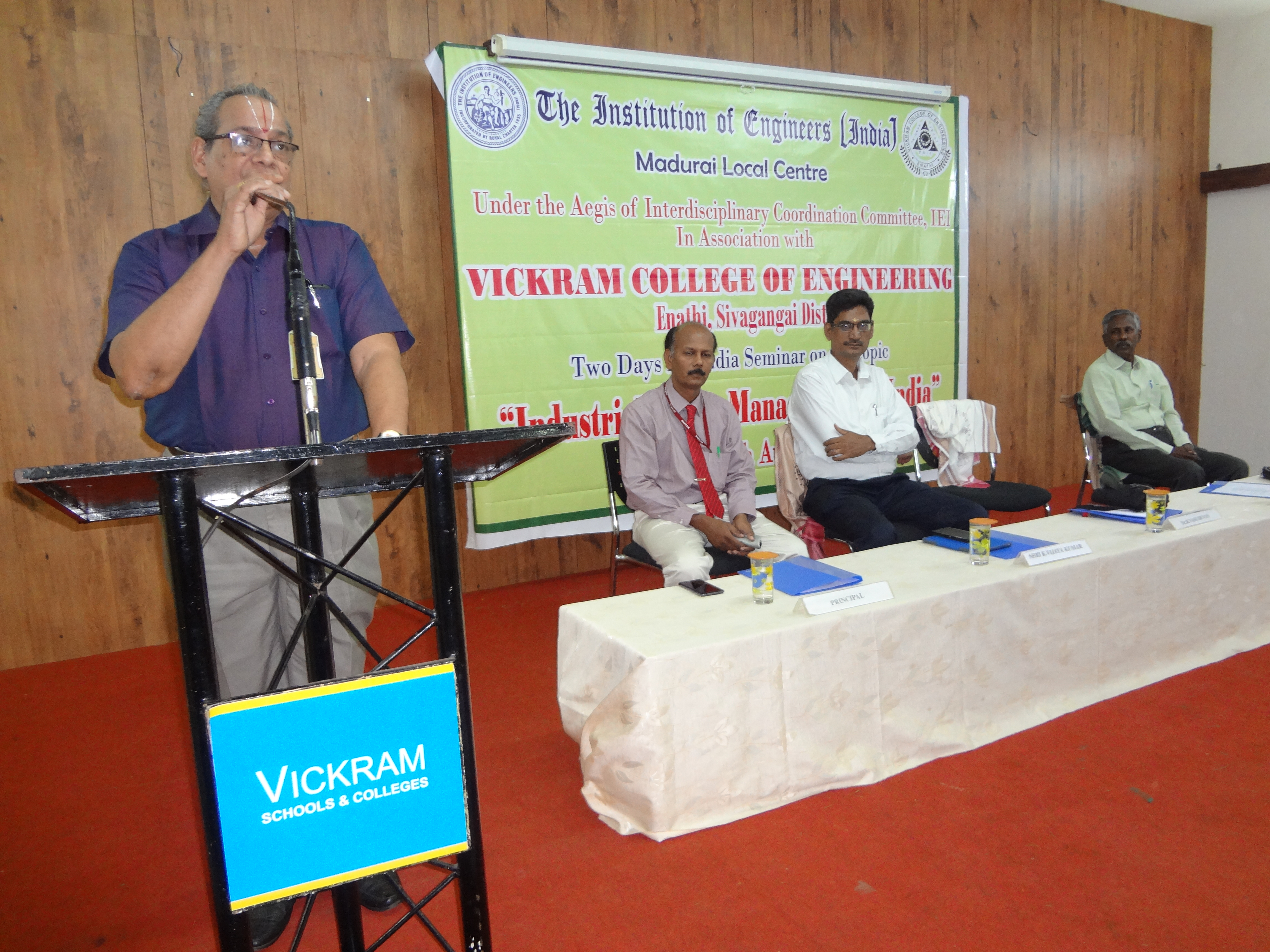 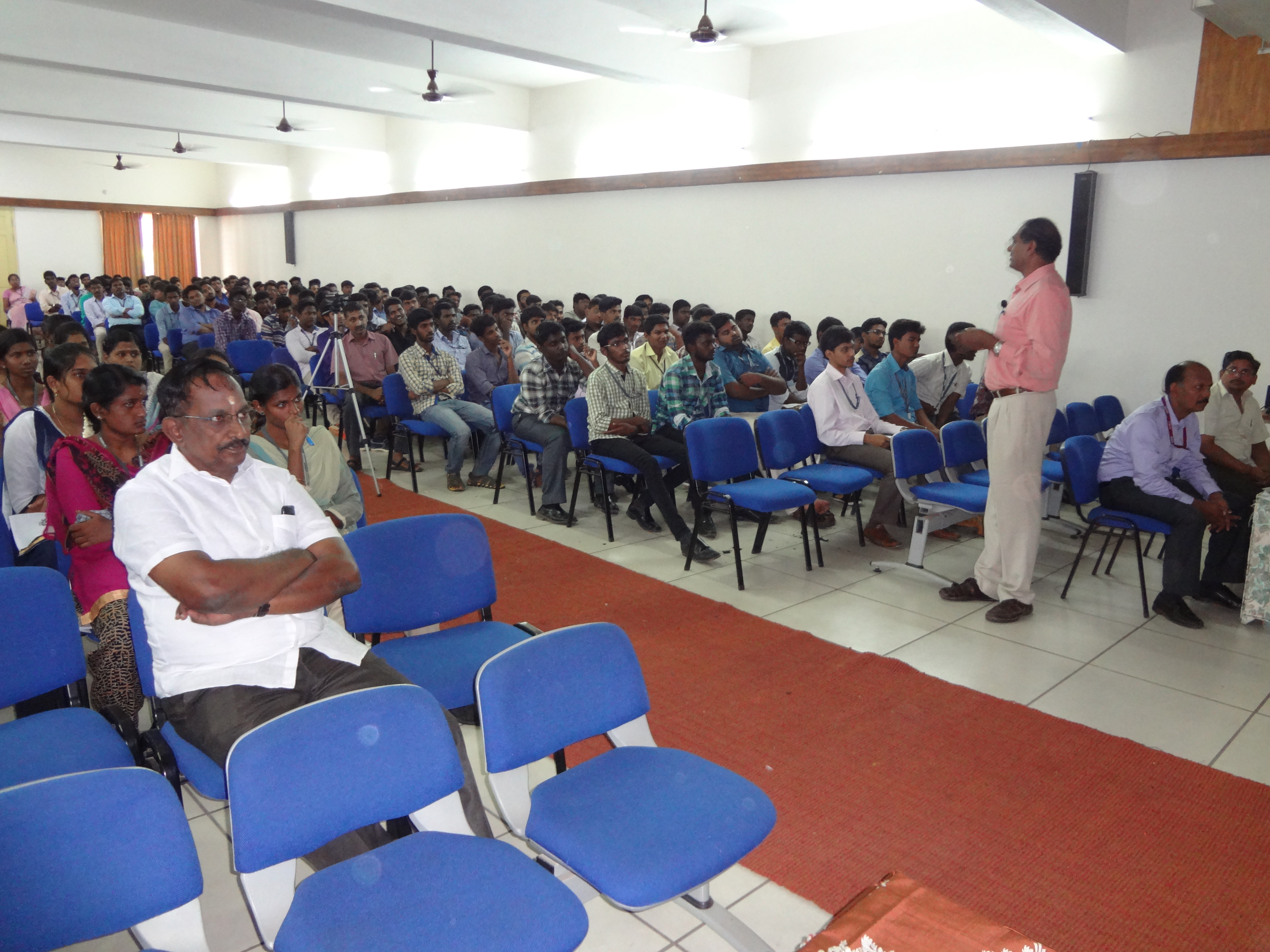 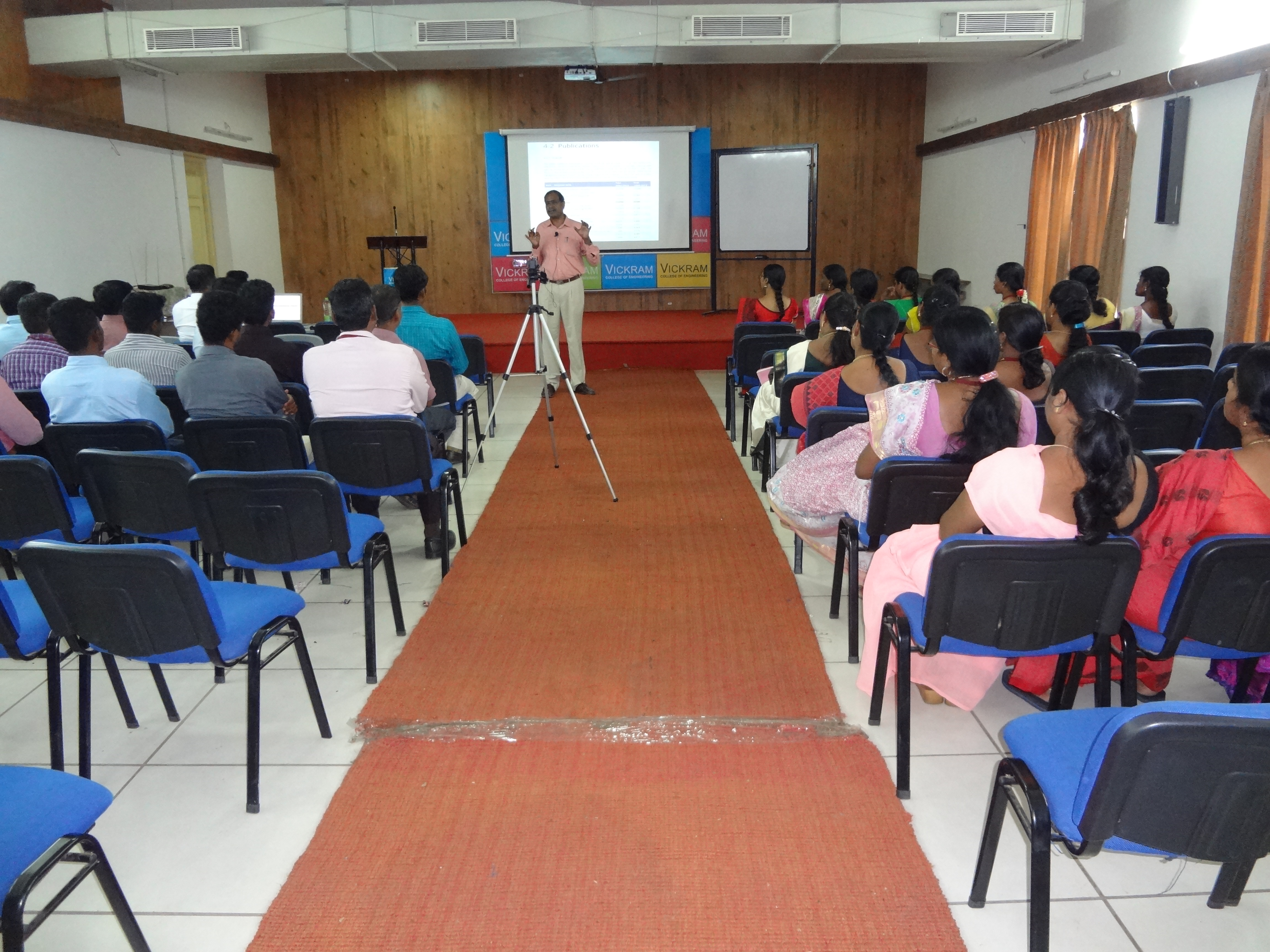 We have 140 guests and no members online