Dr. S. Nagarajan, the Principal welcomed the gathering. The presidential address was submitted by the Chief Guest Dr. Arul Arasu Israel, the President, MDCA. The Secretary of Vickram Group of Institutions Mr. Raj Santhosh and The Joint Secretary, Mr. M.S. Vickram, awarded the prizes and the shield to the winners and to the runners.

In the category of Under 11, T. Kishore Kumar from SDA Matric. School and A. Akilan from Tagore Matric. School have achieved the first prize whereas M. Jeyakumar from Don Bosco School has secured the third prize.

In the Under 14 category, R. Abhishek Raj from Keren Matric school achieved the first prize.

S. Sanjairam from SBOA Matric School bagged the second prize. B. Selvamurugan from NHSS got the third prize.

In the Category of Under 17, S. Sheik Abdulla Sha from Dolphin Matric. secured the first Prize, whereas D. Srivathsan from Dolphin has got the second prize and S. Ferosh from Keren Matric. School bagged the third Prize.

A certificate, Trophy and cash prize of Rs 1000, Rs.750 and Rs. 500 was given to the winners of the first, second and third prize respectively. All the participants were issued with the participation certificates. Dr. Reynold, The Chess Coach of Keren School gave the feedback insisting the Pros and Cons of the program.The program came to the end with a vote of thanks proposed by Mr. B.T. Sethuraman, Secretary, Madurai District chess Association. The involvement of the Physical Education Department made this event a successful one. 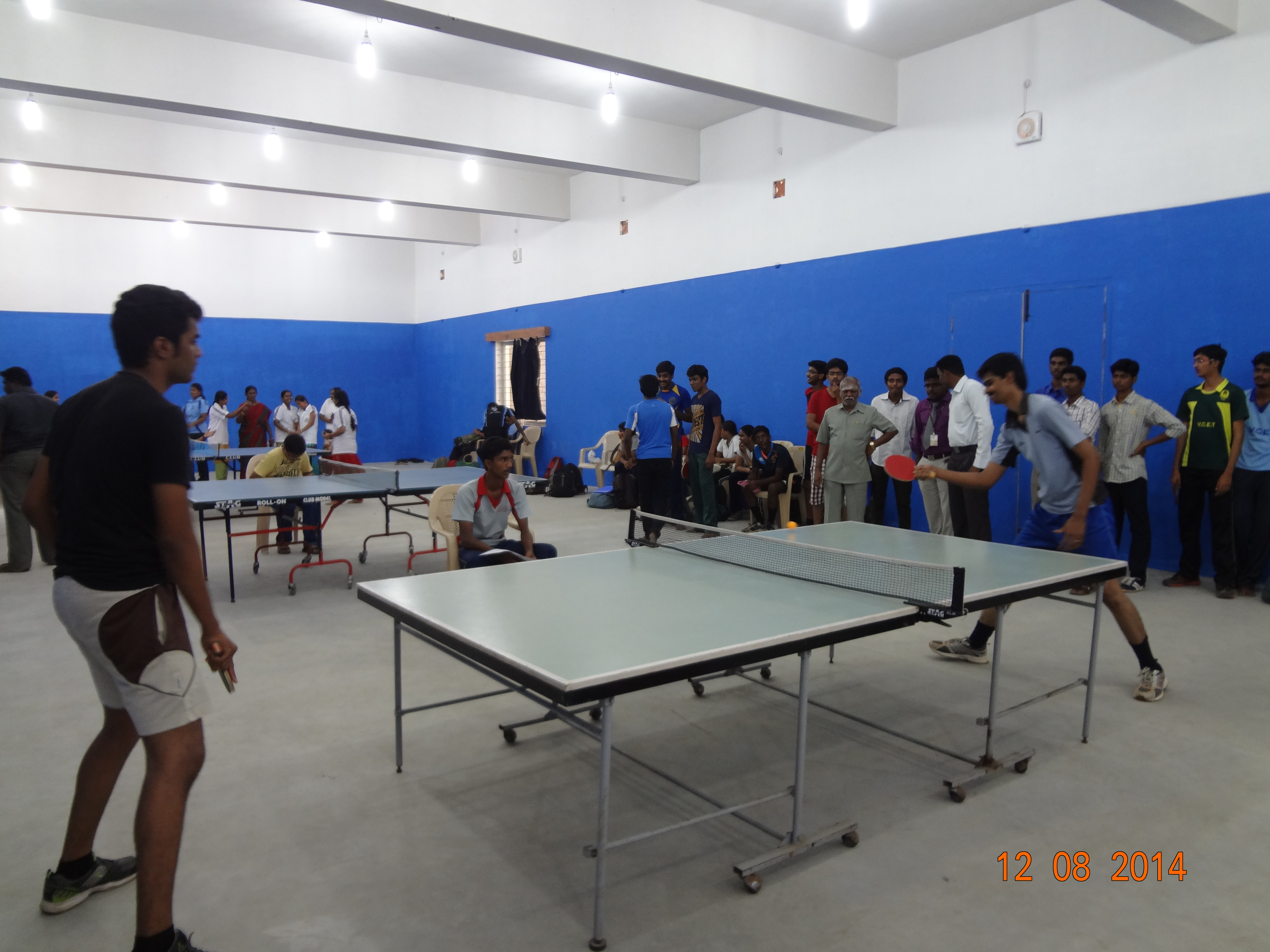 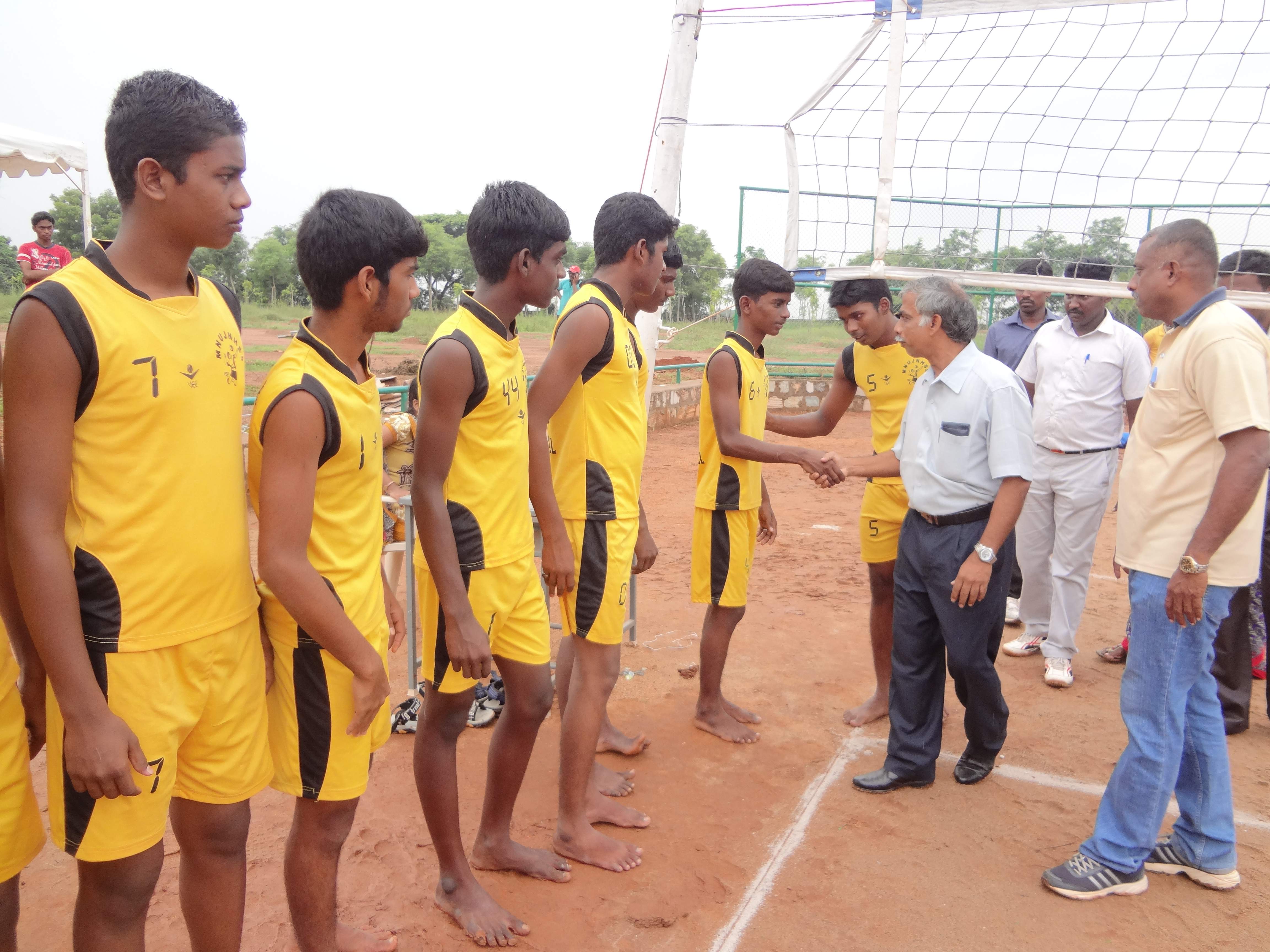 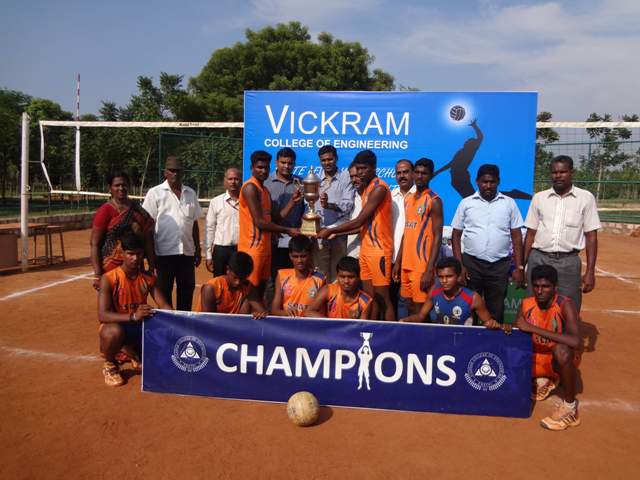