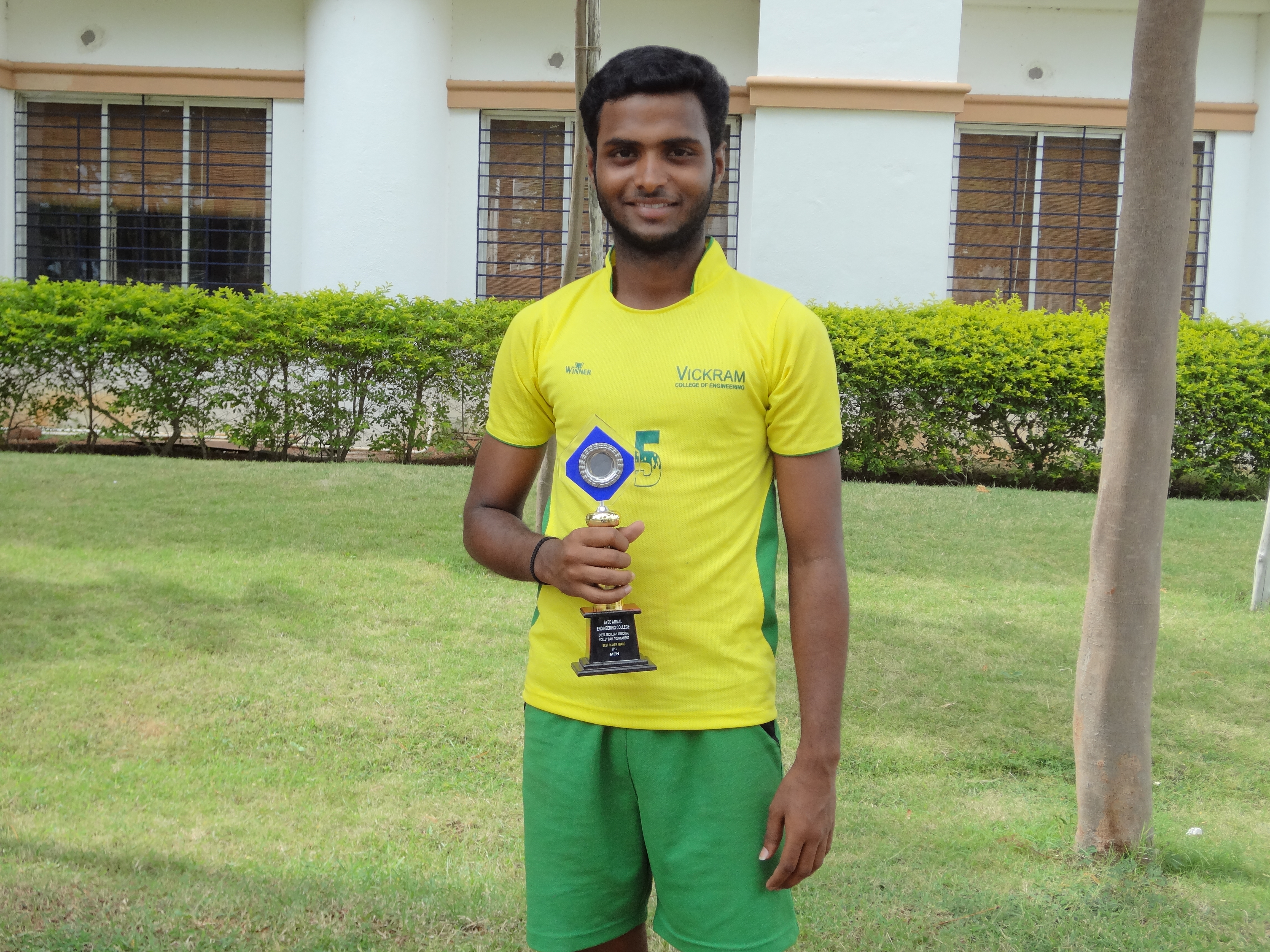 Vickramce registered it's first win in the Ramnad soil by bagging the III place amongst 24 colleges that partook in this Founder's Day event. To add more flavour to the event, Mr. Muthupandi, III ECE was crowned “The Man of the Tournament” with a Silver Cup as a token of memory. 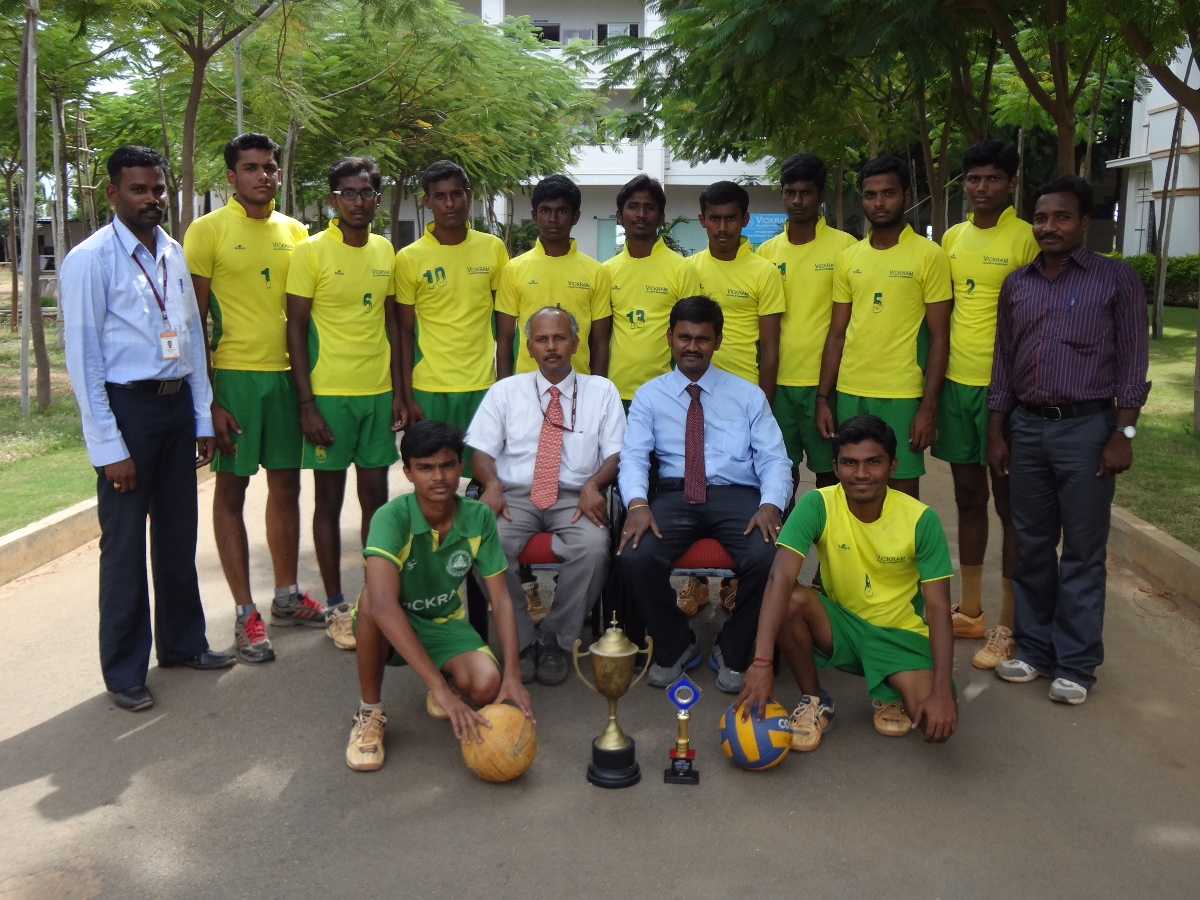