The Hindu : Today's Paper / OPINION : Beyond the Right to Education lies a school of hard knocks

The Supreme Court's recent mandate that private unaided non-minority schools should reserve 25 per cent of seats for underprivileged children is being hailed as a landmark ruling. The spirit of the decision is indeed laudable as it reflects the egalitarian ethos of the Right to Education (RTE) Act. Thus, as private schools open their doors to children from marginalised sections of society, the government pats itself on the back for engineering a social revolution. Aside from the logistical complications this entails, the government's congratulatory mood is both premature and misguided for a number of reasons. Undoubtedly, education is the quintessential passport to greater opportunities — be they economic, academic or social. As the RTE Act holds, all children, regardless of their family backgrounds or individual profiles, should have access to a meaningful education that empowers them to read critically, problem-solve analytically and think imaginatively.

If the RTE Act has to be implemented in letter and in spirit, the government cannot ignore the quality of education it provides under its roof just because it has “won” the reservation battle with private institutions. Even as the government makes private schools “socially responsible,” it still has to bear the onus of educating the majority of children. Further, the assumption that private schooling is superior to a government education is based on the fact that children in the former tend to outperform the latter in examinations. But that is a superficial reading of facts.

Once we scratch the surface, we find that other factors also contribute to children's better outcomes in private schools, as indicated in a study conducted by Dr. Wadhwa. When parental education, tuition classes and economic disparities are controlled for, the difference in reading scores between government and private schools falls drastically from 20 per cent to five per cent. In addition, we have to recognise that private schools differ vastly in terms of the quality of education they provide. This is why there are serpentine queues from the early hours of the morning for admissions into kindergarten in a few reputed schools. The scramble for seats is evidence of the dearth of quality education.

Just herding children into private schools is not going to ensure their learning unless teachers are sensitised and trained to deal with children with different profiles. According to a study conducted by Wipro and Educational Initiatives, there are significant differences in the scores of children attending schools affiliated to the various national and State boards. Besides, children in the “top” private schools also exhibit rote learning and prejudiced thinking on sensitive socio-cultural issues.

Thus, we cannot overlook the fact that our educational system, both government and private, is in need of serious overhaul. In 2007, McKinsey and Company published a report that analysed why some school systems in the world ranked highly in international assessments of literacy, numeracy and problem-solving year after year. Top performing countries included Belgium, Finland, Japan, Hong Kong, Netherlands, Singapore and South Korea. While the countries sported vast differences, both culturally and politically, three factors regarding their education systems were common to all high performing nations.

First, a teaching job in these countries, unlike in India, is a high-status profession. In addition to receiving salaries comparable to other well-paying jobs, teacher training courses are highly selective and admit only the cream of graduates. Second, teachers are provided intensive training and new recruits are mentored on the job. In our country, teachers tend to work in isolation and inexperienced teachers are expected to handle a class on their own without additional guidance. Third, in the top-performing countries, schools try to offer the best possible education for every child by supporting those who lag behind. These schools monitor student performance closely and intervene when children fall behind by employing special educators who are trained in remedial instruction.

Thus, both government and private schools need to implement systemic changes. The coming academic year is an apt starting point when the RTE goes into effect nationally. Private schools need to welcome poor children wholeheartedly and prepare to meet the educational demands that this reservation will bring. Our educational establishments are generally insensitive to children with learning difficulties with most schools lacking formal remedial programmes. As children from weaker sections enter their portals, the need for such services is only going to increase.

A study in the United States revealed that the vocabulary of a three-year-old child of professional parents was 1,100 words whereas, a child whose parents were on welfare had a vocabulary of just 525 words. Under the RTE, poor children were admitted in 2011 into Shri Ram School, New Delhi. An article in the Wall Street Journal quoted the principal, Manika Sharma as saying: “The teachers have come into my office and broken down. They say, ‘Help us. There is no learning happening for the other affluent children. What we achieved in one week with kids before is taking three weeks.'” Writer John Gardner aptly says, “The schools are the golden avenue of opportunity for able youngsters but they are also the arena in which less able youngsters discover their limitations.”

As private schools open their doors, educators have to ensure that children from poor homes do not feel threatened by their more able and affluent peers, both academically and socially. Schools need resource personnel who can counsel and help these children realise their potential. In addition to supplementary remedial classes that help students bridge the academic divide, all children should be sensitised on getting along amicably. Even as the child who comes to school in a chauffeur driven car, studies alongside the chauffeur's child, the government cannot shy away from upgrading infrastructure, enhancing teacher quality and promoting educational attainment in public schools. As a society, we need to make a concerted effort to achieve educational excellence, both government and private. Private educators and the government have to work synergistically to loosen the shackles of our strictly stratified society.

Euphoria over the Supreme Court's nod for the RTE Act could evaporate if we do some hard math.

Reminiscences of my college life 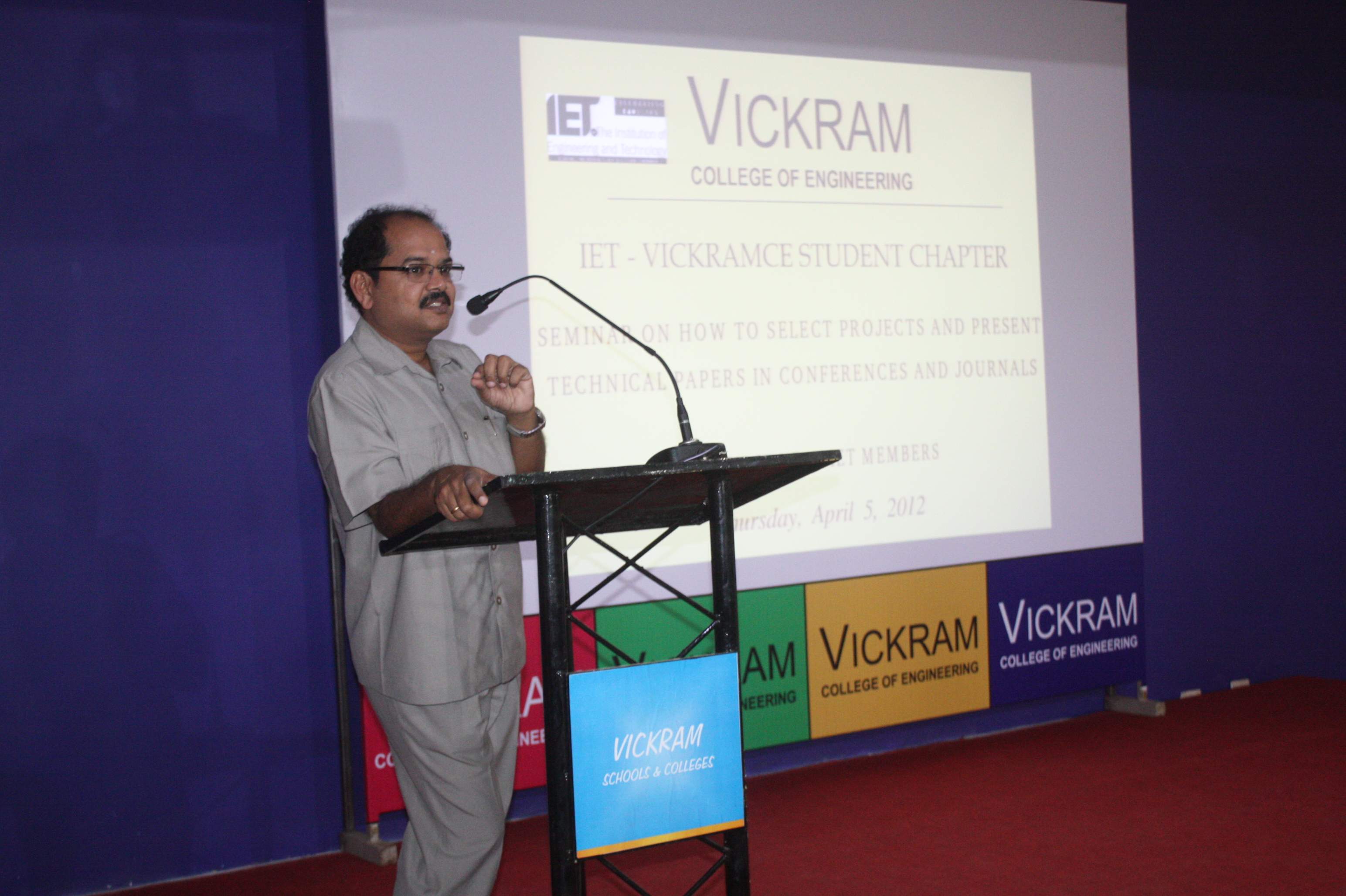 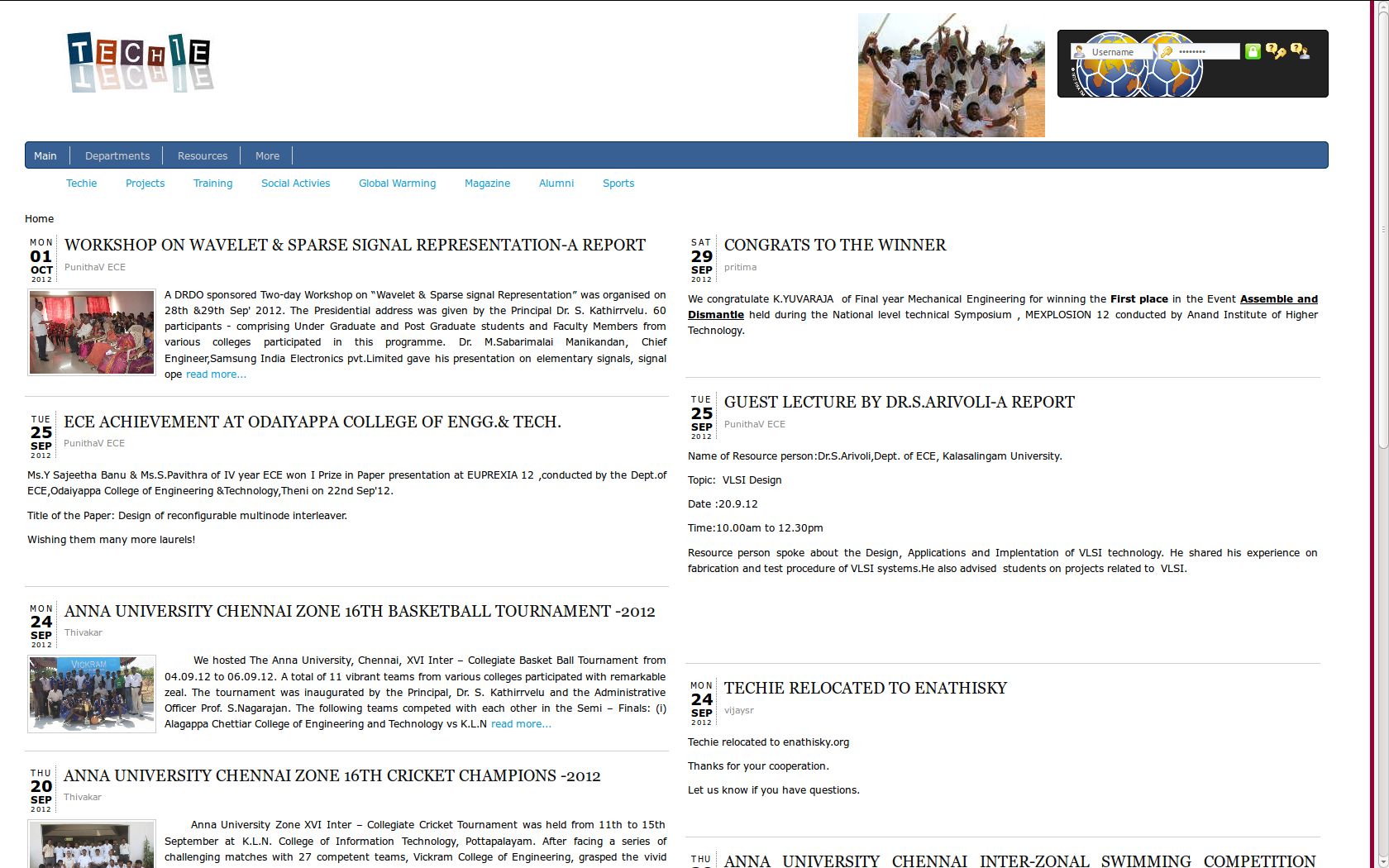 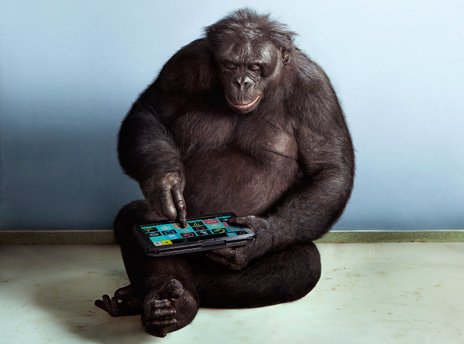 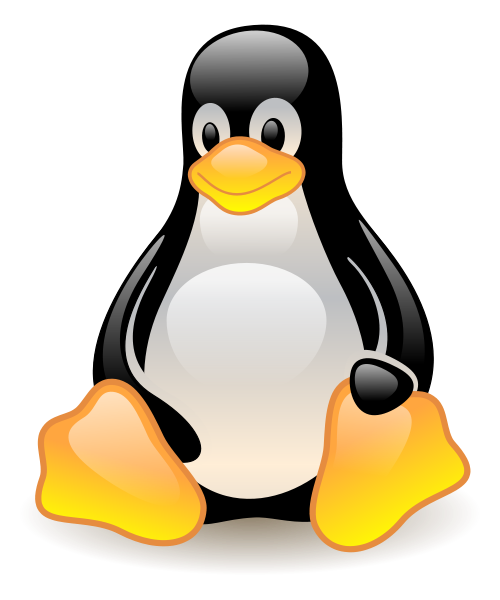 Post-its from a Revolution

We have 43 guests and no members online